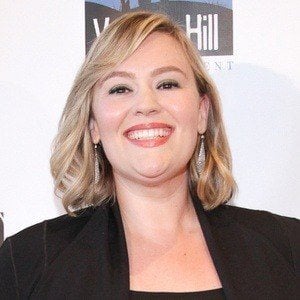 She had guest-acting roles on Mad TV, Camp Candy, and several other shows.

She has a brother named Christopher Candy and she is the daughter of comedian John Candy.

She appeared on According to Jim, Jim Belushi's long-running sitcom.

Jennifer Candy Is A Member Of