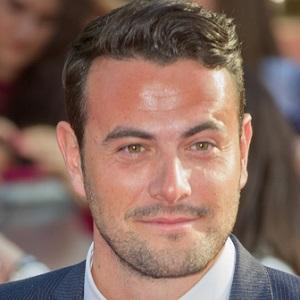 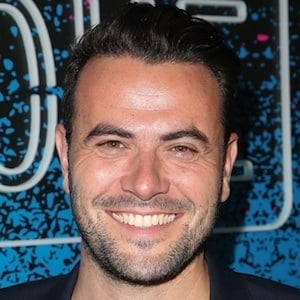 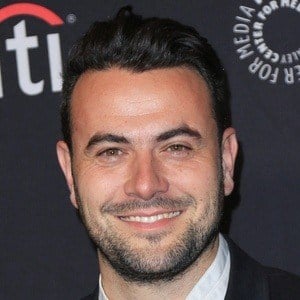 Executive producer of The X Factor UK as well as the One Direction hit films This is Us and One Direction: Where We Are.

In 2007, he co-produced his first film In the Hands of the Gods. The film became the widest release of a UK cinema documentary of all time. After graduating with a degree in broadcasting, he hit big by launching the production company Fulwell 73 in 2005.

He directed the television shows Robbie WilliamsOne Night at the Palladium and The Michael McIntyre Chat Show. He has been nominated for over 20 Emmys and won 11 Emmy Awards.

He has two siblings, Tanya and Joel. He has a daughter named Ruby with his wife, Meredith.

He and James Corden have worked together many times. Harry Styles is the godfather to his daughter Ruby.

Ben Winston Is A Member Of