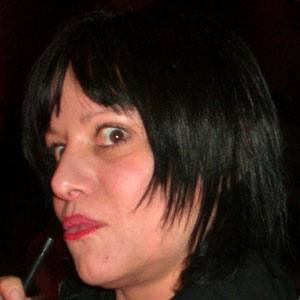 She played bass with her first band, Sugar Baby Doll, as a teenager.

She had her photographs featured in an LA Weekly art show in Hollywood in the early 2000s.

She was in a relationship with in the 1990s.

She had a supporting role in the 1999 comedy Office Space with Ron Livingston .

Jennifer Finch Is A Member Of