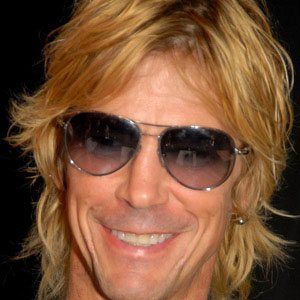 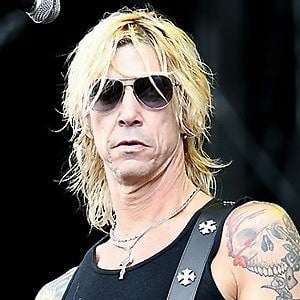 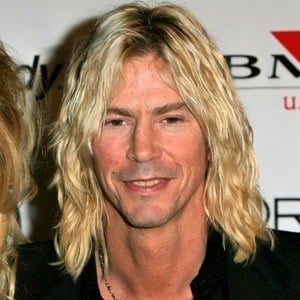 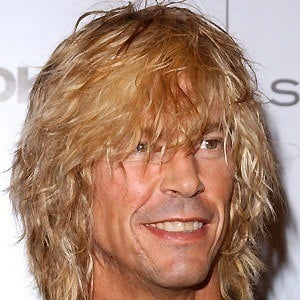 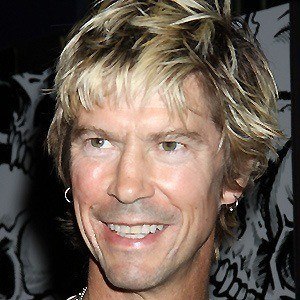 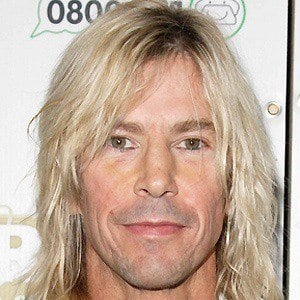 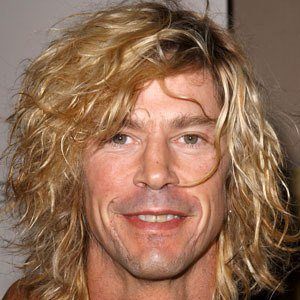 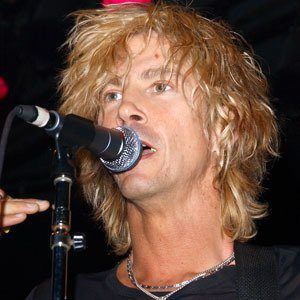 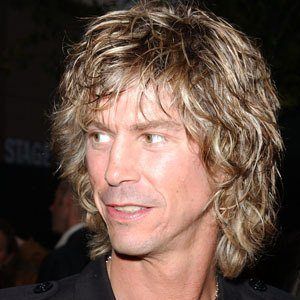 Rock bassist best known for his time with Guns N' Roses and Velvet Revolver. He has also served as an occasional writer for SeattleWeekly.com.

He worked as a server at Black Angus. He was a good student but did not finish high school, instead receiving a GED.

He was one semester away from graduating from Seattle University in the early 2000s, but left school to tour with Velvet Revolver.

He married Susan Holmes in 1999 and the couple have two daughters. He was previously married to Mandy Brixx and Linda Johnson.

He was in Guns N' Roses and Velvet Revolver with Slash.

Duff McKagan Is A Member Of