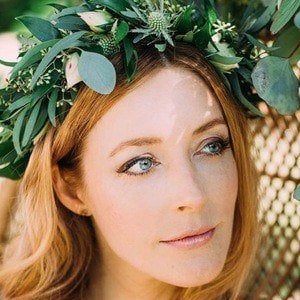 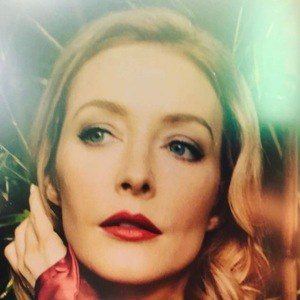 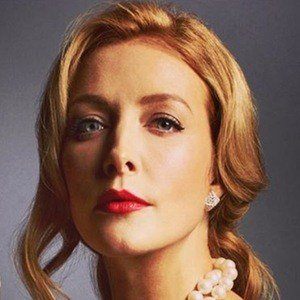 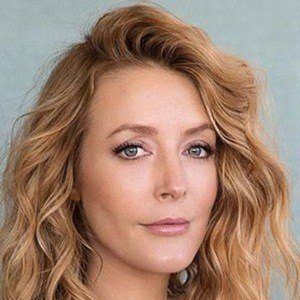 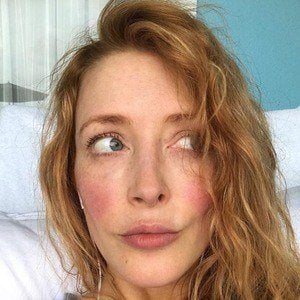 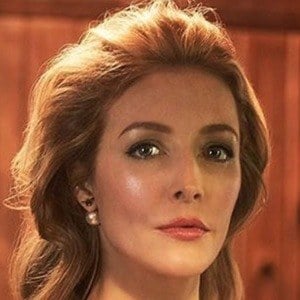 Three-time Emmy Award-winning Canadian actress best known for her role as Bridget Forrester on the popular soap opera The Bold and the Beautiful. She also starred as Annabeth Chase on the CBS drama Close to Home and as Madeleine Putney on the NBC sitcom Better with You.

She worked as a model growing up. She first appeared on TV in a 1996 episode of the series My Hometown.

In 2006, she made her big screen debut with a supporting role in the film High Hopes.

She married Jonathan Silverman in 2007; they welcomed a daughter named Ella Jack in 2017. Her father Jack Finnigan was a popular radio DJ in Montreal for over 30 years.

In 2004, she appeared opposite Jill Hennessy on ten episodes of the series Crossing Jordan.

Jennifer Finnigan Is A Member Of