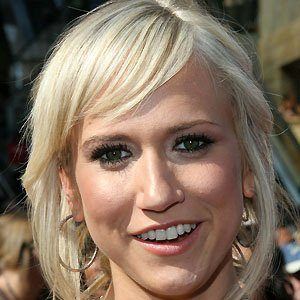 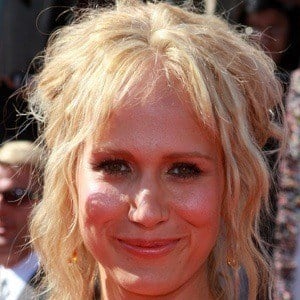 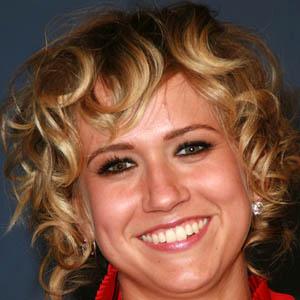 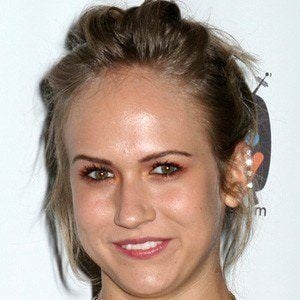 Actress and singer who starred as Gwen Norbeck Munson on the hit soap opera As the World Turns.

She attended New York University, performing in theater productions while a student there.

She is the third adult actress to play Heather Stevens on The Young and the Restless. She stepped into the role in 2012.

She made her debut at age five in an episode of Highway to Heaven, which starred her father, Michael Landon.

Jennifer Landon Is A Member Of