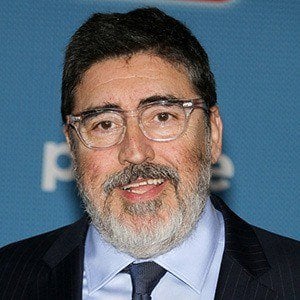 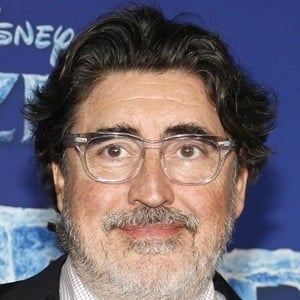 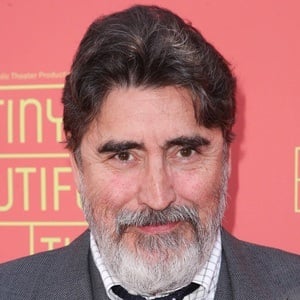 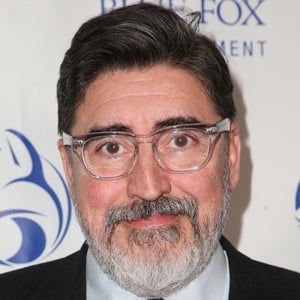 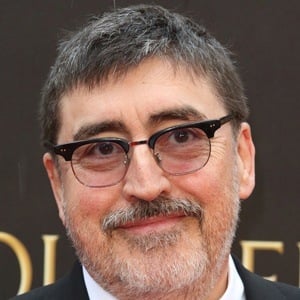 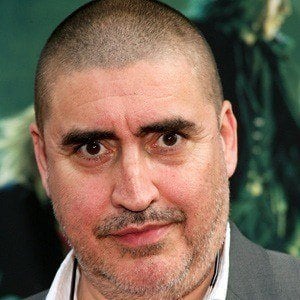 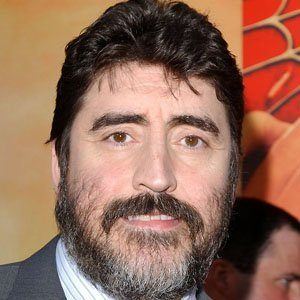 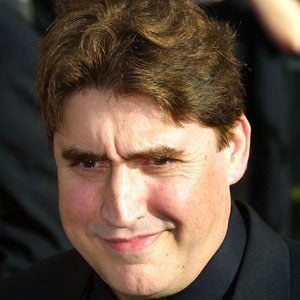 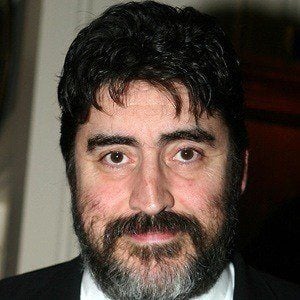 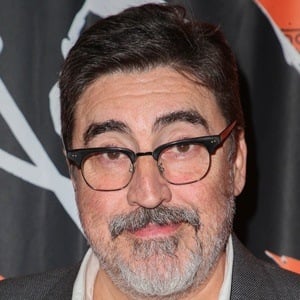 He became known for his roles in Spider-Man 2 and Raiders of the Lost Ark. His other films include Steamboy, Maverick, Species and An Education.

He was enrolled at the Fuildhall School of Music and Drama. He made his debut in 1981 as Satipo in Raiders of the Lost Ark.

He has had three Lego Minifigures modeled after his film characters. He was cast in the Amazon series Three Pines.

He married Jill Gascoine in 1986, and he has a daughter named Rachel Molina.

He starred in The Da Vinci Code with Tom Hanks.