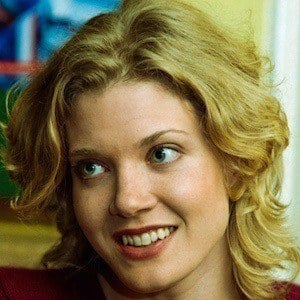 She got her first acting gig playing twins in a bubblegum commercial.

She has also lent her vocal talents to such animated films as The Lion King 2: Simba's Pride.

She appeared in an episode of Brewster Palace, which starred Oprah Winfrey, in 1990.

Jennifer Lien Is A Member Of