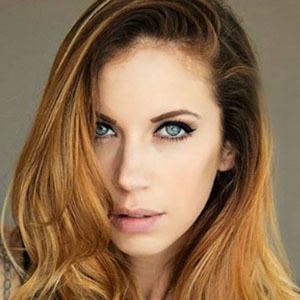 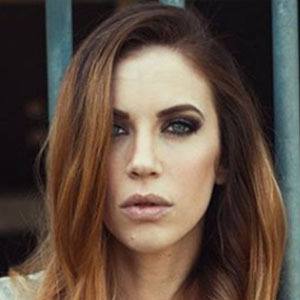 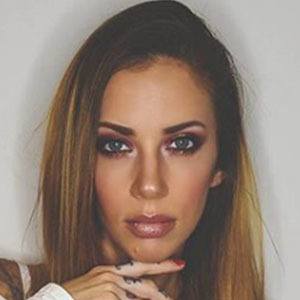 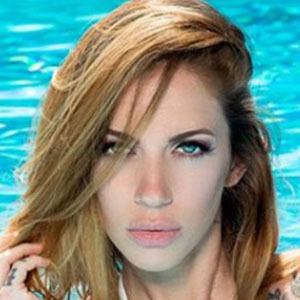 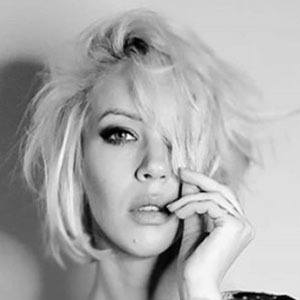 She began her modeling career during her late teen years.

She has worked with clothing brands such as Too Fast Clothing and Peep Show Clothing.

She is from the NYC/Philadelphia/NJ area.

She was featured in an episode of Spike TV's Ink Masters, a show previously hosted by Dave Navarro.

Jennifer Lynn Is A Member Of