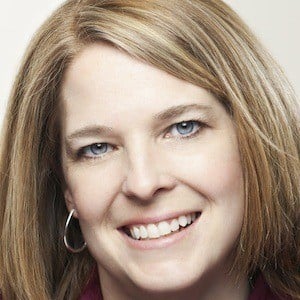 New York Time bestselling young adult fiction writer who is best known for creating the Ascendance trilogy. Her debut book was titled Elliot and the Goblin War and she also wrote another series called Mark of the Thief.

She began writing in elementary school with her first full length story coming in the 6th grade.

She was involved in local theater and in speech and debate contests in school. She released a 2015 historical novel called A Night Divided. She also wrote the sixth book in the Infinity Ring series titled Behind Enemy Lines.

She and her husband have been based in Northern Utah with their three children.

Her favorite book in junior high was S.E. Hinton's The Outsiders.

Jennifer Nielsen Is A Member Of