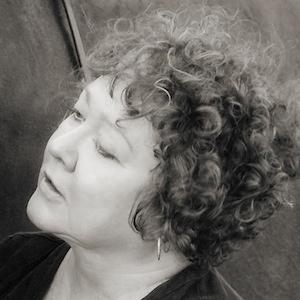 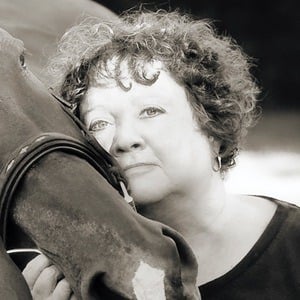 American author of young adult fiction who penned the classic novel The Outsiders when she was only sixteen years old. She was the 1988 recipient of the American Library Association's Margaret Edwards Award.

Her novel, The Outsiders, was inspired by her observations of rival gangs at her Oklahoma high school. The novel was published when she was a first year student at the University of Tulsa.

She received the Arrell Gibson Lifetime Achievement Award in 1997.

Her real name is Susan Eloise Hinton. She married engineer David Inhofe in 1970; together, they had a son named Nicolas.

Her novels were the inspiration for two Francis Ford Coppola films, The Outsiders and Rumble Fish, both released in 1983.

S.E. Hinton Is A Member Of