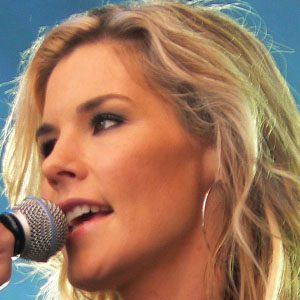 Georgia-born pop singer and songwriter whose singles include the '90s hits "Crush," "Always You," "Sober," and "Stranded."

She released her debut, self-titled album in 1998 to much critical acclaim.

She was born Jennifer Paige Scoggins in the Atlanta, Georgia suburb of Marietta. She and her brother Chance played music together from a very young age.

Jennifer Paige Is A Member Of