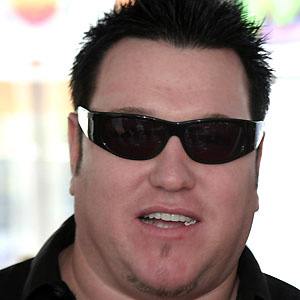 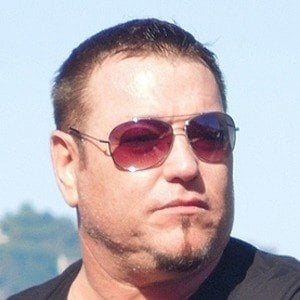 He was a rapper in the group F.O.S. before joining Smash Mouth.

He appeared on season six of the reality show The Surreal Life on VH1 in 2006.

He has been married to Michelle Laroque. His son Presley tragically died from acute lymphatic leukemia in 2001.

He is friends with Diners, Drive-Ins and Dives host Guy Fieri and appeared on the show in 2010.

Steve Harwell Is A Member Of