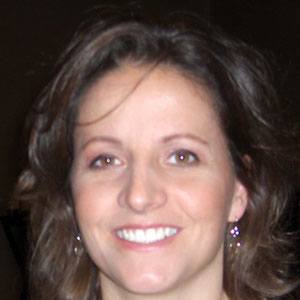 Women's basketball coach and former player who won back-to-back America East Coach of the Year awards as the head coach of the Hartford Hawks. She coached the U.S. women's national team to FIBA World Champion titles in 2006, 2010 and 2011.

She was a star player at New Fairfield High School in Connecticut before winning a national title with the UConn Huskies.

As a player, she won the Honda-Broderick Cup as the Collegiate Woman Athlete of the Year for the 1995-96 season.

Her parents are Tom and Carol Rizzotti.

She won the 1999 WNBA title as a member of the Houston Comets alongside teammate Tina Thompson.

Jennifer Rizzotti Is A Member Of