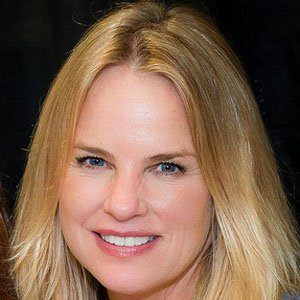 Best known for various guest appearances in film and television, including Charles in Charge and Ghostbusters.

She was born in Chicago and grew up with her father, disc jockey Jim Runyon.

She replaced Susan Olsen in the role of Cindy Brady for the 1988 film A Very Brady Christmas.

Jennifer Runyon Is A Member Of