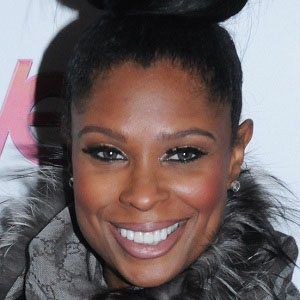 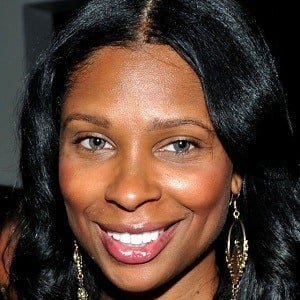 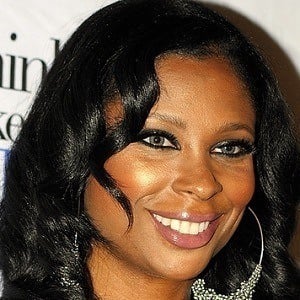 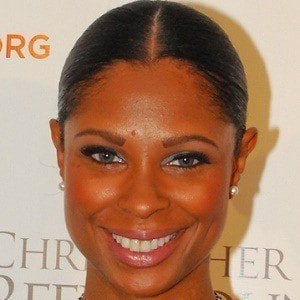 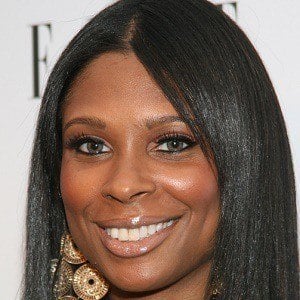 Reality television personality formerly of VH1's Basketball Wives who is the owner of Flirty Girl Fitness and the founder of Lucid Cosmetics.

She grew up in South Orange, New Jersey. She graduated from the University of Maryland with a degree in political science.

She met professional basketball player Eric Williams in 2000 and married him in 2007. They began divorce proceedings in 2010. She began dating Cisco Rosado in 2013, but the couple broke up the following year.

She was a bridesmaid for NeNe Leakes and was featured on I Dream of NeNe.

Jennifer Williams Is A Member Of