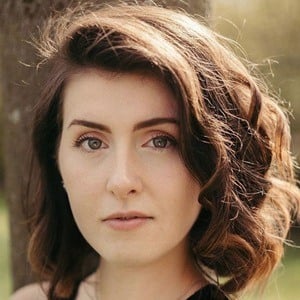 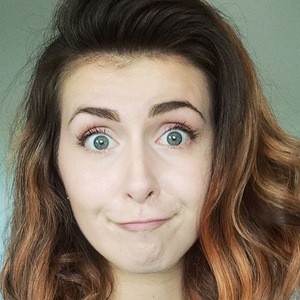 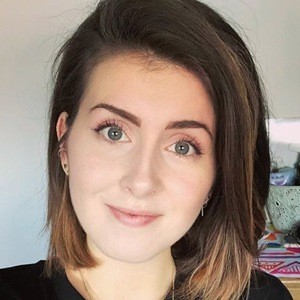 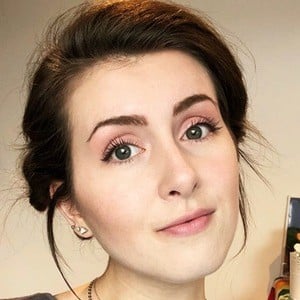 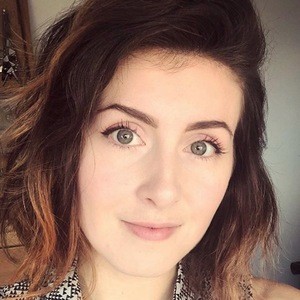 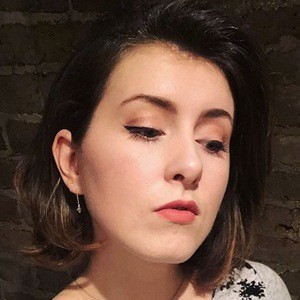 She completed her primary schooling and took a gap year before pursuing more education so that she could perform in as many stage productions as possible.

She often appeared in TomSka's videos. The pair dated for well over a year.

She has a brother named Chris who made an appearance on her channel in the video "Siblings | ft. Bing."

She met Anna Kendrick as part of an event she was invited to by Disney to promote the premiere of Into the Woods.

Jenny Bingham Is A Member Of