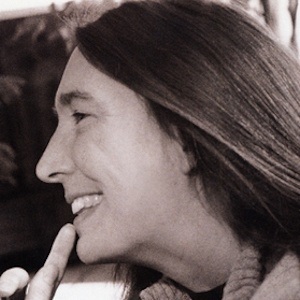 Though she also produced a series of politically-themed paintings and a dance-art project, this artist is best known for her conceptual art installments, which include the Living series and the Truisms project.

Before earning her BFA from Ohio University, she took art classes at both Duke University and the University of Chicago. She later received an MFA from the Rhode Island School of Design.

Her publications include Eating Friends, Black Book, and A Little Knowledge.

She grew up in Gallipolis, Ohio.

Like photographer Cindy Sherman, she is associated with the United States' Feminist Art Movement of the 1970s and 1980s.

Jenny Holzer Is A Member Of