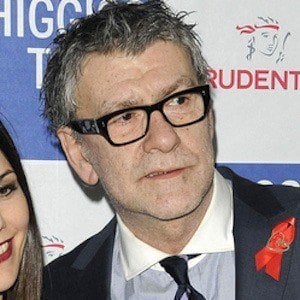 Scottish artist best known for his popular 1992 painting "The Singing Butler." He was awarded the Great Scot of the Year Award in 2010.

He apprenticed as a mining engineer after leaving school when he was 16. He became a self-taught painter after a former girlfriend bought him a watercolor paint set.

He was a poor miner's son, and he began working at age ten to help support his family. His life was forever changed when his wife Gail left him when he was 36.

He was influenced by painter Vincent Van Gogh.

Jack Vettriano Is A Member Of