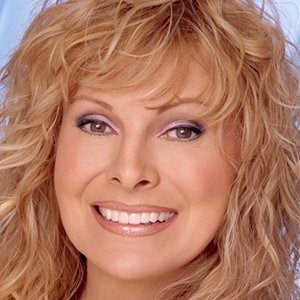 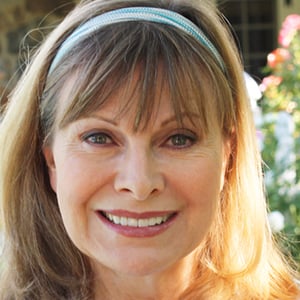 She once played the drums in a rock band.

Also a honorary chairperson for the Susan G. Komen Chicago Race for the Cure, she donated 100% of the proceeds from her two books to breast cancer research.

Critics compared her show to Jerry Springer's as they were both daytime talk shows, though Springer's was cruder and more outlandish.

Jenny Jones Is A Member Of