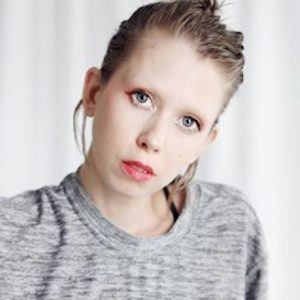 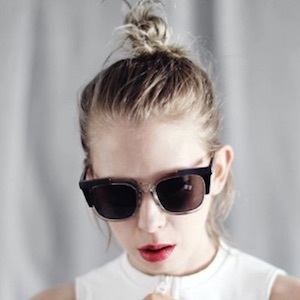 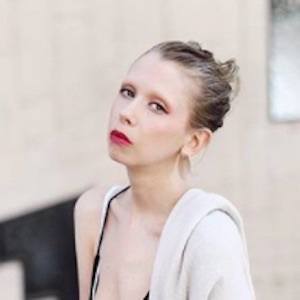 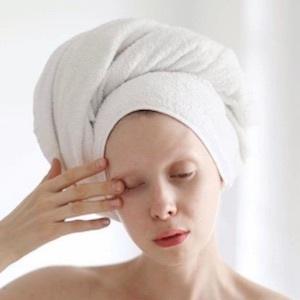 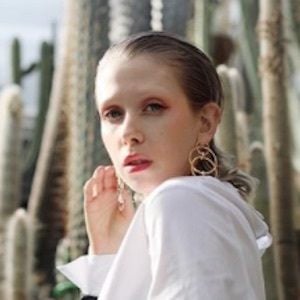 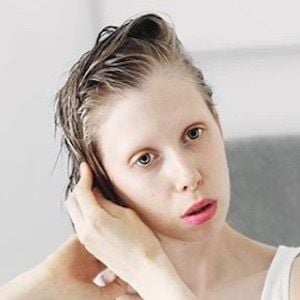 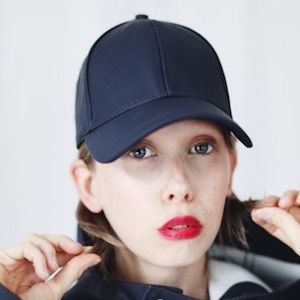 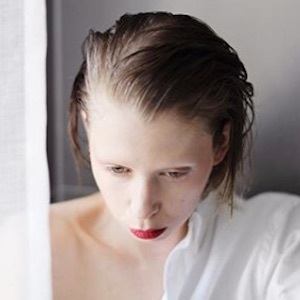 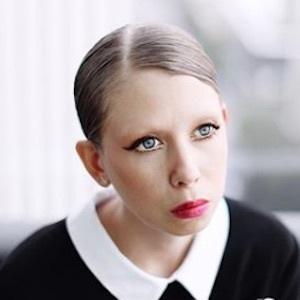 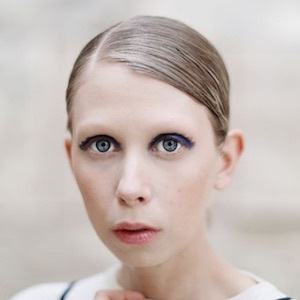 She and her husband originally launched a clothing website called MIND THE MUSTARD in 2011 and grew from there.

She turned vegetarian when she was 13 and went vegan in her early 20s after studying animal protection and behavior in college. In 2011, she launched the clothing website MIND THE MUSTARD.

She is of Swedish descent, but has also lived in London, Stockholm, and Berlin. She runs her blog with her long-term partner and fiancé David Mustard.

She and Janni Deler are both lifestyle bloggers from Sweden.

Jenny Mustard Is A Member Of