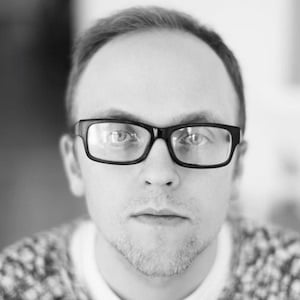 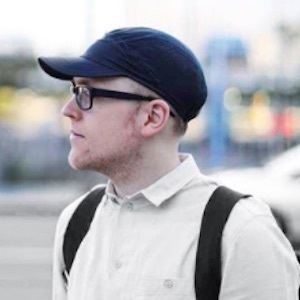 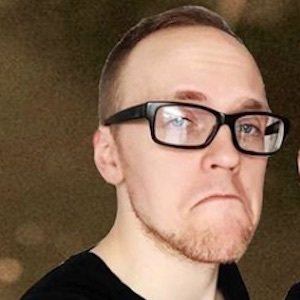 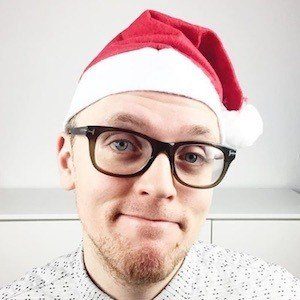 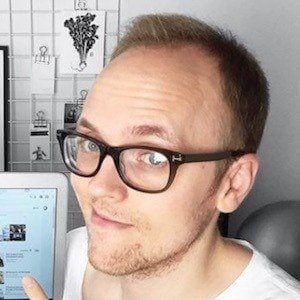 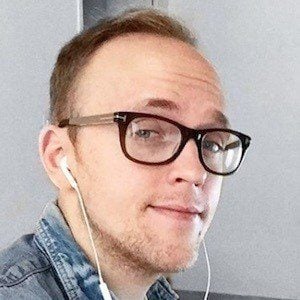 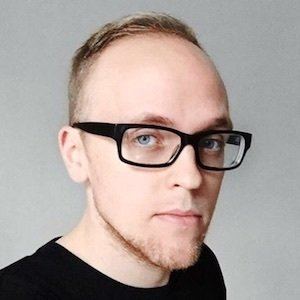 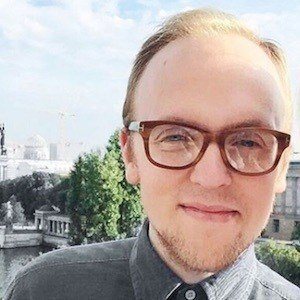 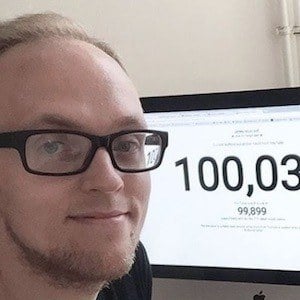 Movie reviewer who has built an audience of more than 10,000 subscribers on his self-titled YouTube channel. He has reviewed everything from blockbusters like Wonder Woman to Oscar darlings like Lion.

His experience with YouTube began in 2014 appearing on his wife's self-titled YouTube channel. He would open his own channel in 2016.

Outside his personal channel, he appears with his fiancee on their joint YouTube lifestyle channel The Mustards.

His fiancee, Jenny Mustard, is a YouTuber and blogger known for documenting her vegan lifestyle and fashion ideas.

He and fellow YouTuber Bobby Burns gained fame on the platform as film critics.

David Mustard Is A Member Of