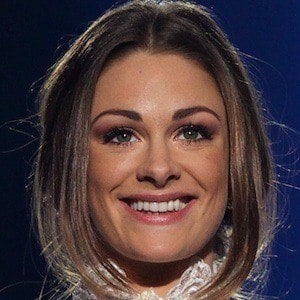 Norwegian actress and model whose appearance in a 2007 commercial for Pizza Grandiosa spring-boarded her career, leading to roles in the movies Dead Snow and Once Upon a Time in Phuket.

She started acting when she appeared in the movie Body Troopers at eight years old, then proceeded to appear in various commercials, but her career began in earnest in the late 2000s.

She's an avid seamstress, and even wrote a book about sewing in 2012. She has more than 460,000 followers on Instagram.

She married Thomas Gullestad in 2014. Her uncle is a popular talkshow host in Norway.

She appeared alongside David Hellenius in Once Upon a Time in Phuket.

Jenny Skavlan Is A Member Of