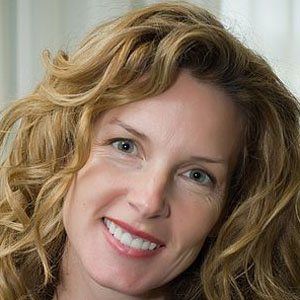 Perhaps best known for her roles in the movies Major League: Back to the Minors (as Maggie Reynolds) and Friday the 13th Part VIII: Jason Takes Manhattan (as Rennie Wickham), Daggett is also famous for her portrayal of Nancy Taylor on the popular television series Home Improvement.

After training at the Stella Adler Conservatory, she made her screen debut in the 1989 film The Fabulous Baker Boys.

She was featured in an episode of the HGTV series Weekend Warriors.

She spent her childhood in both Connecticut and California. She retired from acting in 1999 in order to raise her two children.

She played Jonathan Silverman's character's girlfriend on the NBC series The Single Guy.

Jensen Daggett Is A Member Of