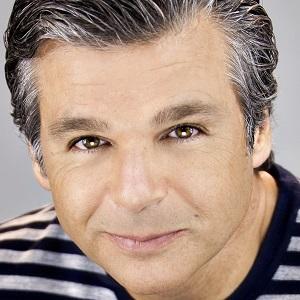 Known for such bestselling books as Right People, Right Place, Right Plan and the Fasting series, this Christian author and Pentecostal pastor led the congregations of both the Georgia and California branches of the Free Chapel ministry.

After training as a saxophone player at Atlantic Christian College's music department, he felt a calling to become a minister.

His sermons were broadcast by both The Church Channel and TBN.

He and his siblings grew up in Wilson, North Carolina. He and his wife Cherise later became parents to children named Drake, Connar, Caroline, Caressa, and Courteney.

His Free Chapel hosted the annual Forward Conference, an event that featured performances by Jeremy Camp and other Christian musicians.

Jentezen Franklin Is A Member Of