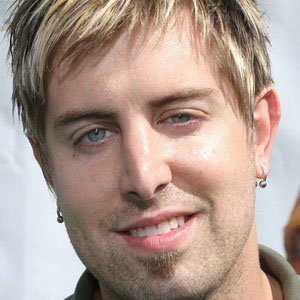 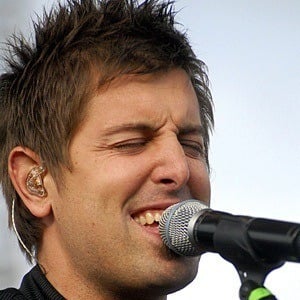 Christian singer-songwriter with four Gold-certified albums, including his record Stay, which had six singles go to #1 on the charts.

He attended Calvary Chapel Bible College for his theology degree.

His album Speaking Louder Than Before was nominated for a Grammy Award.

His first wife Melissa Lynn Henning-Camp died of ovarian cancer in 2001, only months after they married. He married Adrienne Camp in 2003. They have three children.

He is a fan of Sarah McLachlan.

Jeremy Camp Is A Member Of