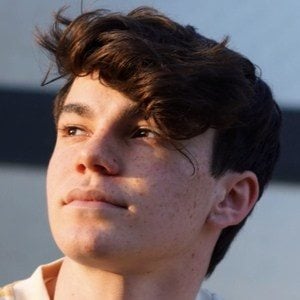 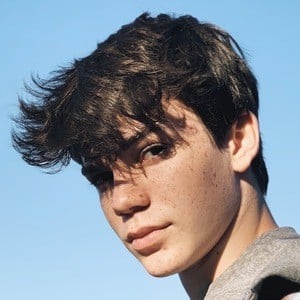 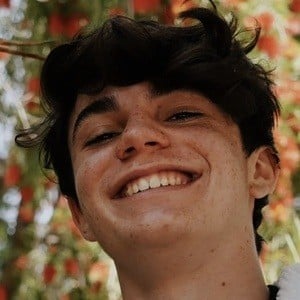 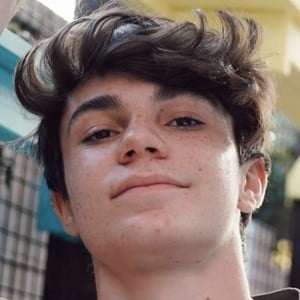 He and his family moved to Los Angeles in 2014 and that same year he booked a role in the film Una Vida: A Fable of Music and the Mind which featured Sharon Lawrence and Joaquim De Almeida.

He is known for having won the Jury Prize at the 2017 Actors Awards in Los Angeles for Best Child Actor and Best Ensemble Cast for his work in the 2017 feature film The Lurking Man. He is also a black belt martial artist.

He was born and raised in Austin, Texas. His father's name is Nelson. His sister Liana is also an actress. He was in a relationship with popular social influencer Sophie Fergi until September 2020. Elliana Walmsley subsequently became his girlfriend, but they parted ways in December 2021.

He shared a photo with his sister Liana Ramirez to his Instagram in August of 2019.

Jentzen Ramirez Is A Member Of