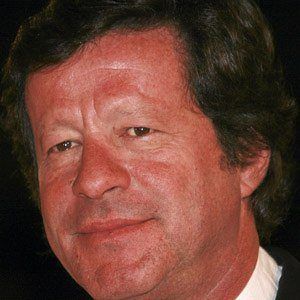 Portuguese actor who played the role of Bucho in Desperado. He won a Portuguese Golden Globe Award for Best Actor for his role in 1995's Adao e Eva.

He studied acting at the Lee Strasberg Theatre and Film Institute.

He played the role of Admiral Piquet in the war film, Behind Enemy Lines.

He had two children and married Maria Cecília Gonçalves.

He was in Fast Five with Vin Diesel.