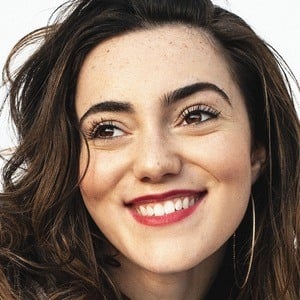 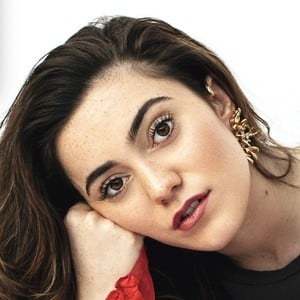 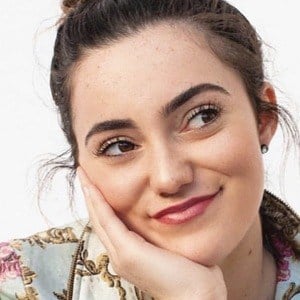 Actress, dancer and choreographer who is known for her role as Roxy in Power Rangers: Beast Morphers. She finished as a top 15 contestant of 90,000 entries on Disney Channel's Make Your Mark Dance Contest.

She was featured in a number of short films to kick off her acting career.

She was cast in a guest-starring role for an episode of Lab Rats. She became the author of the young adult novel The Secrets Within Me.

She and her family moved to Los Angeles, CA in order for her to pursue a career in entertainment. Her younger brother is actor Jentzen Ramirez. She became engaged to Stephen Fritschle in August 2022.

She booked a part in a play that starred Neil Patrick Harris.

Liana Ramirez Is A Member Of