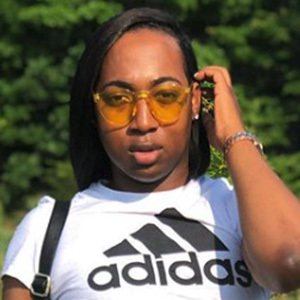 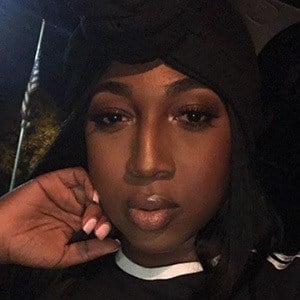 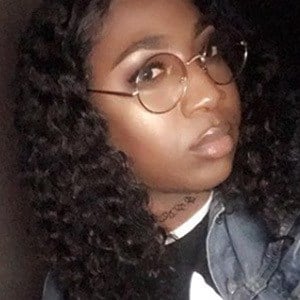 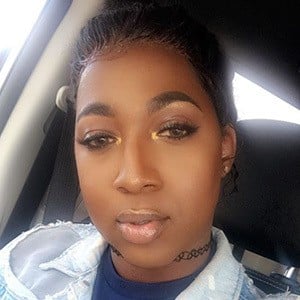 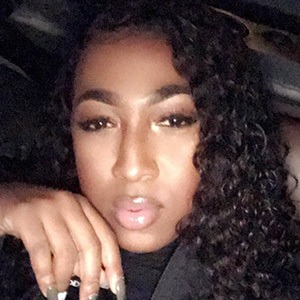 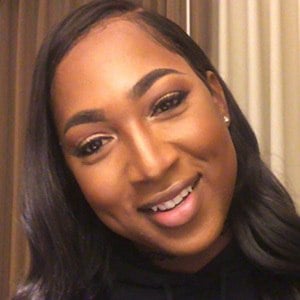 Reality personality on the Oxygen docu-series The Prancing Elites Project who performs a majorette and hip hop blend of dance called J-Sette.

He and the Prancing Elites gained national attention after Shaquille O'Neal tweeted out a video of them performing. In the third episode of the show, it was revealed that his home was set on fire.

He had a troubled childhood in Mobile, Alabama.

He dances alongside Kentrell Collins, Adrian Clemons, and two others to form the Prancing Elites.

Jerel Maddox Is A Member Of