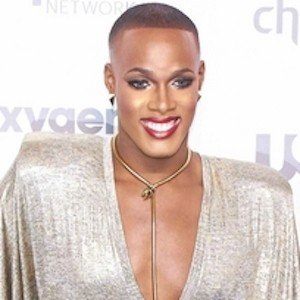 Dancer and reality star who rose to fame appearing in the Oxygen series The Prancing Elites, a series about five men battling the prejudices of Jackson State University's female-dominated dance team.

He began dancing as soon as he could walk and was later invited to study at the renowned Alvin Ailey Dance Theater.

He has grown incredibly popular on social media, with more than 10,000 followers on Instagram.

He has a sister named Adricia. In 2014, he began a relationship with Bernard Taylor.

He is joined in the Prancing Elites by fellow dancer Kentrell Collins.

Adrian Clemons Is A Member Of