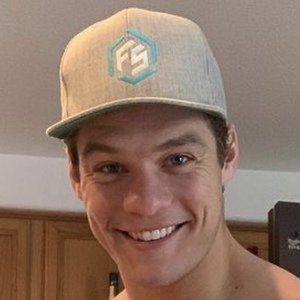 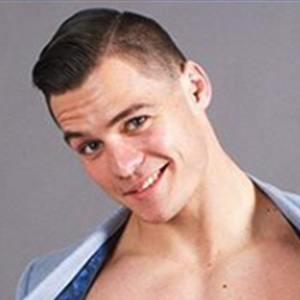 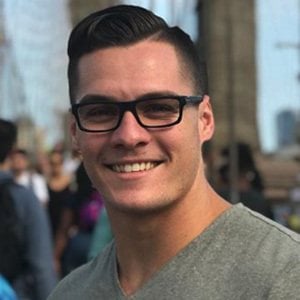 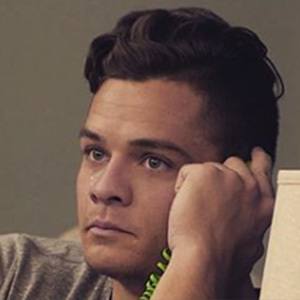 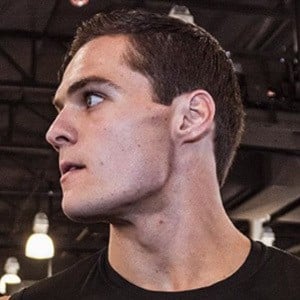 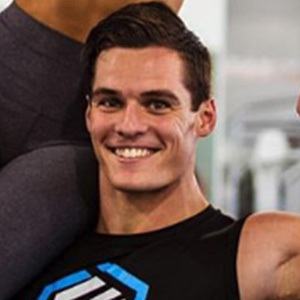 Reality star known for his role in MTV's Jersey Shore spinoff, Floribama Shore. He loves to show off his toned abs on his popular Instagram page. He has gained 360,000 followers on Instagram.

He has worked at The Lobby Bar at the Ritz-Carlton on Amelia Island.

He often shares footage of himself working out at local gyms.

He grew up on Clermont, Florida. His brother Josh also guest starred on the show.

He is known as the Mike Sorrentino of the Floribama Shore.

Jeremiah Buoni Is A Member Of