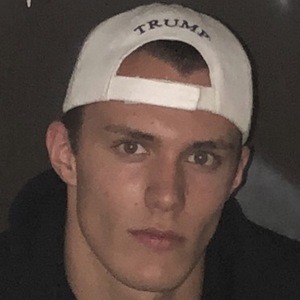 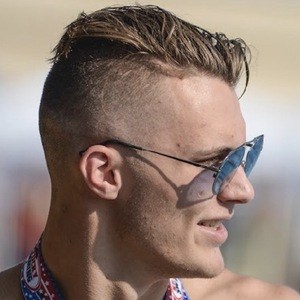 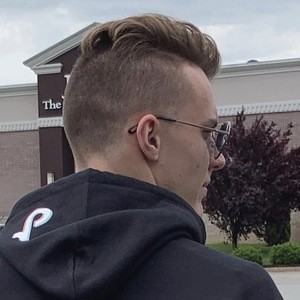 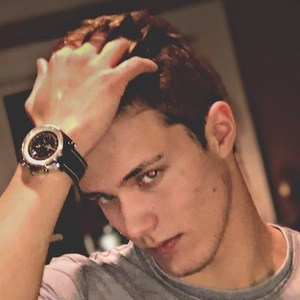 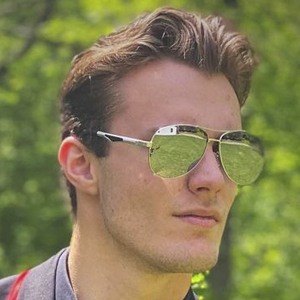 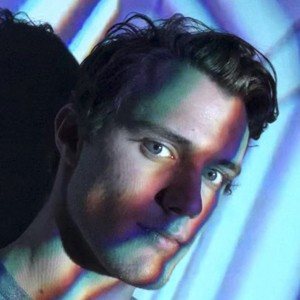 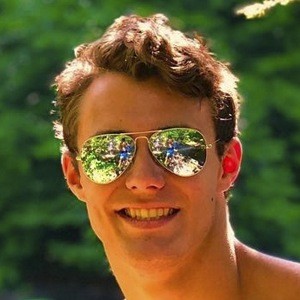 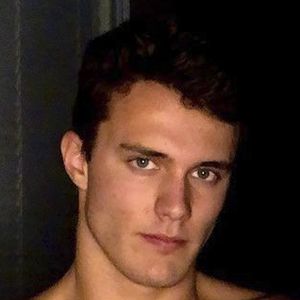 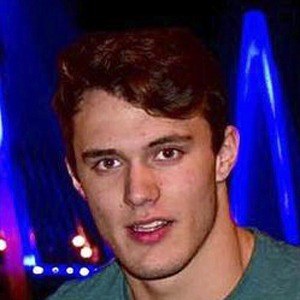 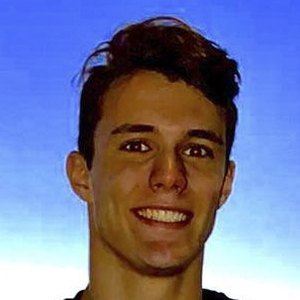 TikTok personality and content creator who rose to fame by posting lip sync and skit videos on his noplacelikeholmz account. He followed trends on the application and has amassed more than 240,000 fans.

As a swimmer in high school he was voted most likely to be an Olympic gold medalist his senior year.

He played sports while attending the University of Louisville.

He has a younger brother named Calyx Holmes and a younger sister named Xy Holmes.

Both he and Anthony Reeves lived in the same hometown of Ashland, Kentucky.

Jeremiah Holmes Is A Member Of