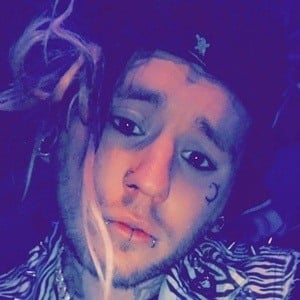 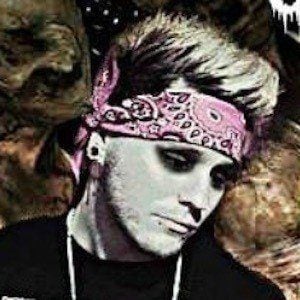 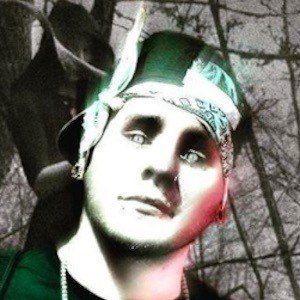 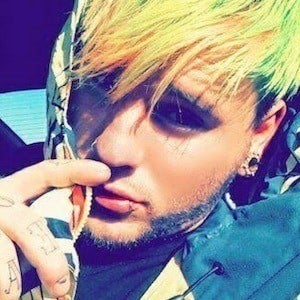 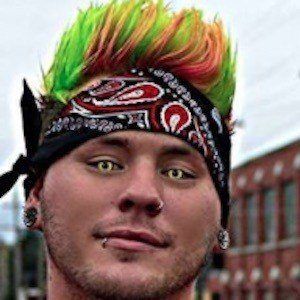 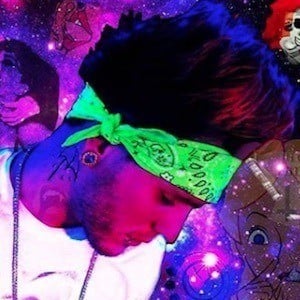 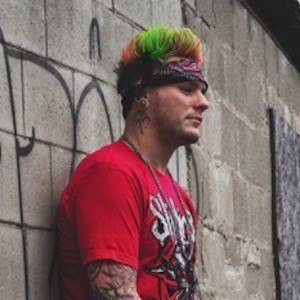 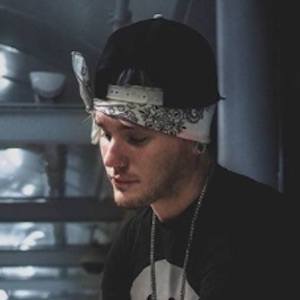 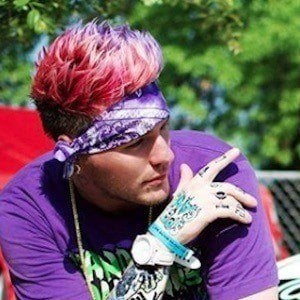 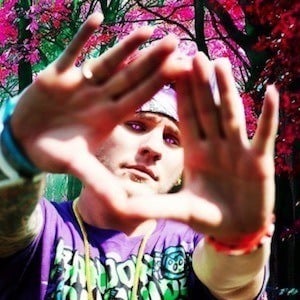 He released his first song "Sit Back" on YouTube in 2013.

Since starting his YouTube channel, he has accumulated over 260,000 subscribers.

He was born Jeremy Brzozowski in Warsaw, Poland. He has also lived in Grand Rapids, Michigan.

He went on tour with rapper Kirko Bangz.

Speed Gang Is A Member Of