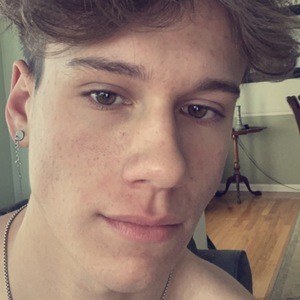 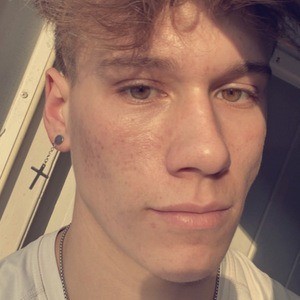 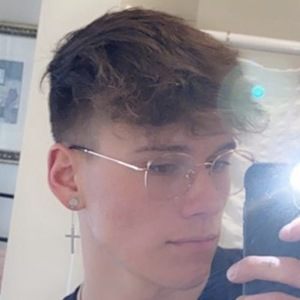 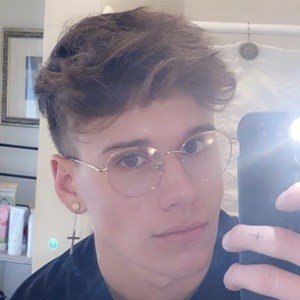 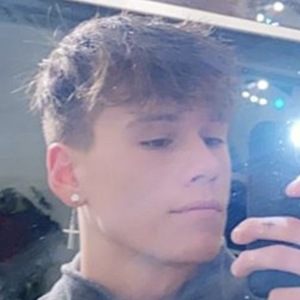 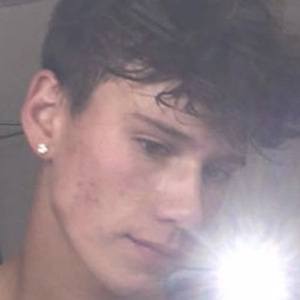 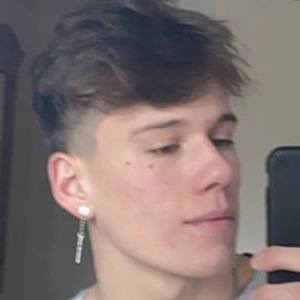 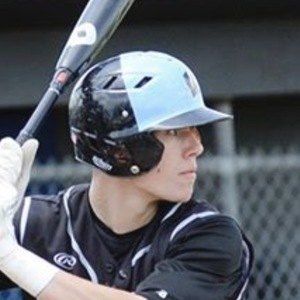 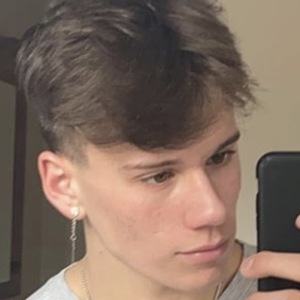 Short form video star who has risen to fame for his self-titled TikTok channel. He has earned more than 13 million cumulative likes for his text-in-video lip syncs and skits often about anxiety and being tall at 6'6".

He launched his TikTok channel in December 2019.

He has more than 650,000 TikTok followers. He has also gained more than 20,000 followers to his self-titled Instagram account.

He was raised in the Chicagoland area.

He has lip synced to Lil Uzi Vert's single "Money Longer" on TikTok.

Jeremy Conforti Is A Member Of