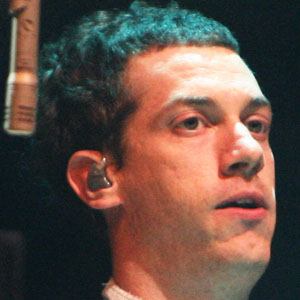 He played with slowcore band Kepler and math rock band Weights and Measures.

He and his fellow bandmates in Arcade Fire often trade instruments during concerts, and he provides extra guitar playing on some songs.

He grew up in Ottawa, Ontario in Canada.

He is a fan of Julian Casablancas.

Jeremy Gara Is A Member Of