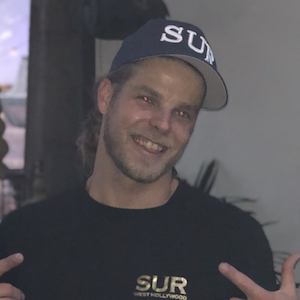 Photographer most famous for his appearances on the Bravo reality show Vanderpump Rules. He has worked at the SUR Restaurant & Lounge depicted in the show.

He is the founder of the film production company Fortune Films.

He is the brother of actress and Vanderpump Rules star Ariana Madix.

He has appeared with Billie Lee on Vanderpump Rules.

Jeremy Madix Is A Member Of