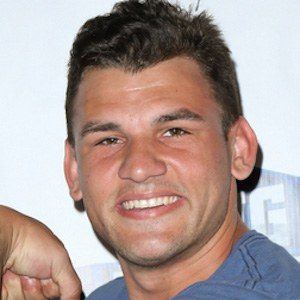 Reality star and social media sensation who rose to fame competing on the fifteenth season of the popular CBS competition Big Brother.

He worked as a boat shop associate before joining the cast of Big Brother season fifteen.

He has gained a significant social media following, earning upwards of 10,000 followers on Instagram.

He cultivated a romantic relationship with Big Brother costar Kaitlin Barnaby during the duration of his time on the show.

He was beaten out by costar Andy Herren on the fifteenth season of Big Brother.

Jeremy McGuire Is A Member Of