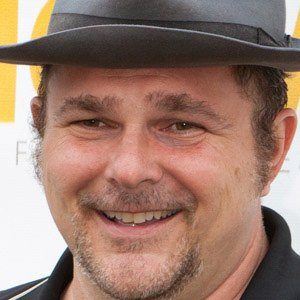 Recognized by television audiences as Nick Vera on CBS's Cold Case and has played roles in NYPD Blue and The Practice.

He began his acting career doing voice acting for the animated series, Check It Out at age twenty.

He has three sons Dexton, Revel, and Wylder with wife Tori Ratchford.

He had a supporting role in the film, Leatherheads (2008) with George Clooney.

Jeremy Ratchford Is A Member Of