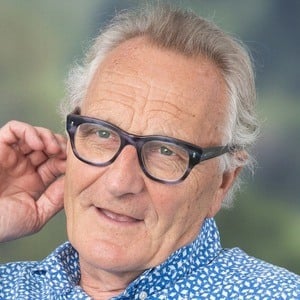 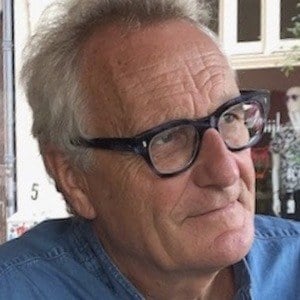 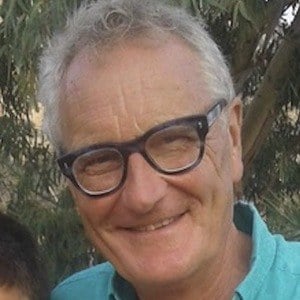 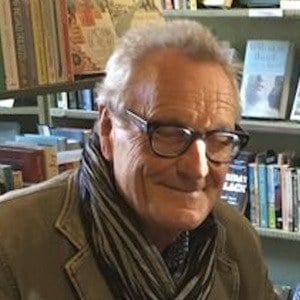 Prolific British children's author whose story, There's A Viking In My Bed, was made into a popular BBC television series. His numerous literary honors include the Prix Chronos, the Sheffield Book Award, and the Leicester Book Award.

He studied English at York University beginning in 1968. In 1991, he left his two-decade career as a schoolteacher to become a full-time writer.

He survived a potentially tragic childhood fall from a window; he landed on his head, but his most significant injury was, thankfully, a broken arm.

He grew up in South East London. He had two children with his first wife, Susan. He later married Gillie Strong and they have four children together in addition to Gillie's two daughters from a previous relationship. He also has six grandchildren.

His work was influenced by the children's literature of fellow UK author, Roald Dahl.

Jeremy Strong Is A Member Of