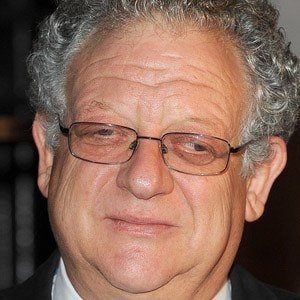 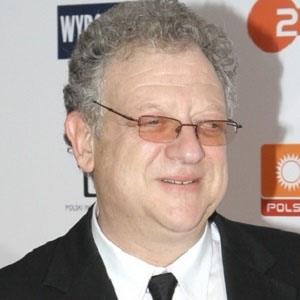 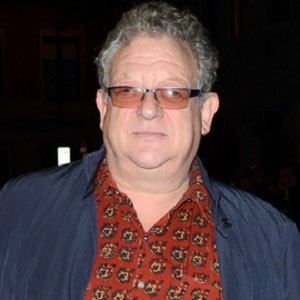 Film producer of the award-winning movie The Last Emperor from 1987.

He first worked in cutting rooms on The Harder They Come, Family Life, and other films.

He briefly held the position of chairman of the British Film Institute.

His father was famed director Ralph Thomas. He married Eski Thomas and he has two children, Valerie and Axel.

Jeremy Thomas Is A Member Of