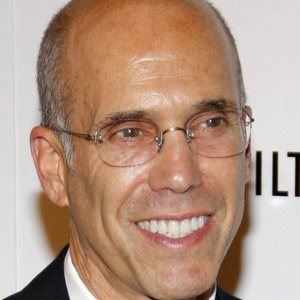 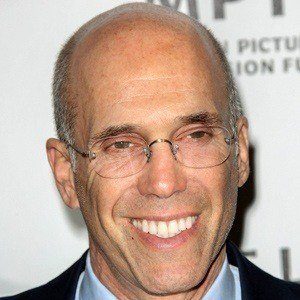 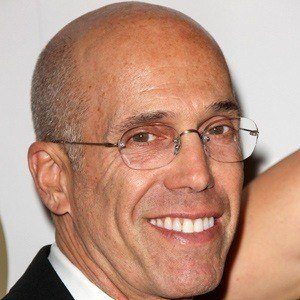 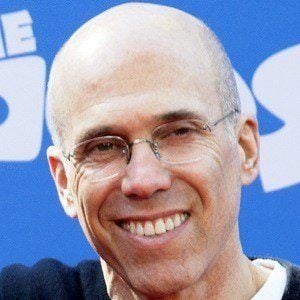 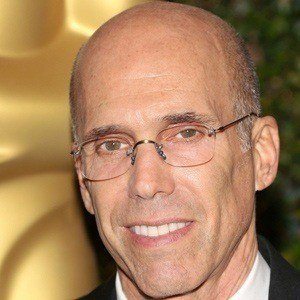 Producer and CEO of DreamWorks Animation. He was the chairman of The Walt Disney Studios from 1984 until 1994.

He graduated from the Ethical Culture Fieldston School in 1969. He attended New York University.

He had a son with Marilyn Katzenberg with whom he started a philanthropic organization in 1994.

Jeffrey Katzenberg Is A Member Of