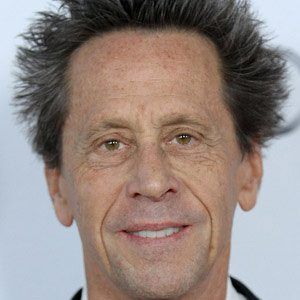 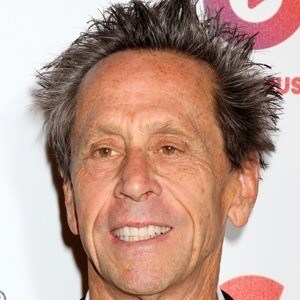 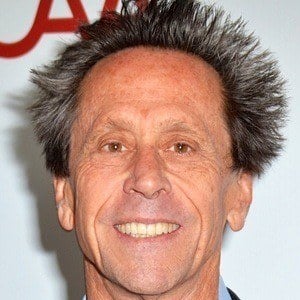 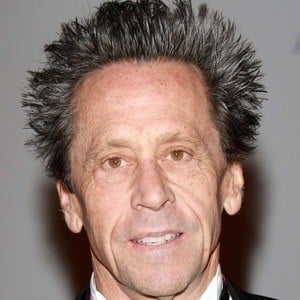 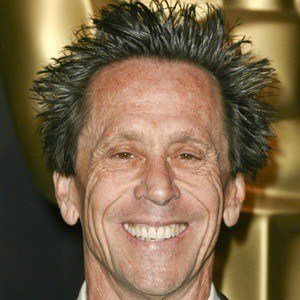 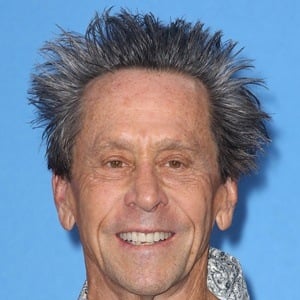 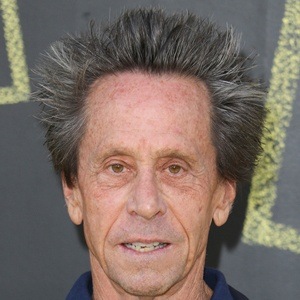 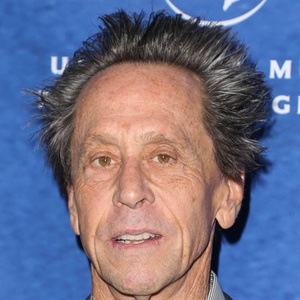 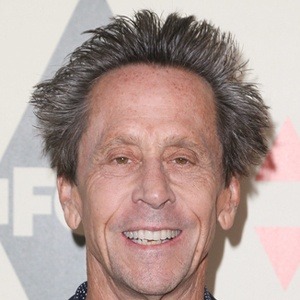 American film producer who is known for co-founding Imagine Entertainment with Ron Howard. He and Howard earned an Academy Award for Best Picture in 2002 for A Beautiful Mind.

His break into film came as producer on Night Shift in 1982.

He produced many successful television series, including 24, Arrested Development, Friday Night Lights, and Lie to Me.

Brian Grazer Is A Member Of