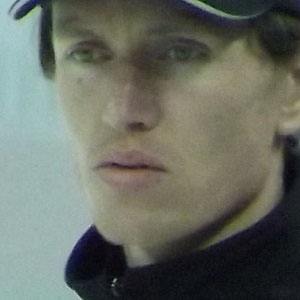 He was born in Humboldt, Saskatchewan, Canada. He has a sister named Danielle.

Jennifer Botterill also competed for Canada in the 1998 Olympics, winning a silver medal in women's hockey.

Jeremy Wotherspoon Is A Member Of