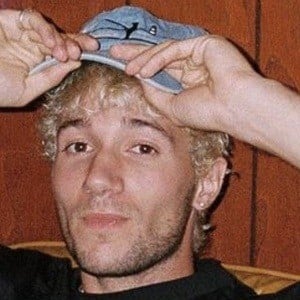 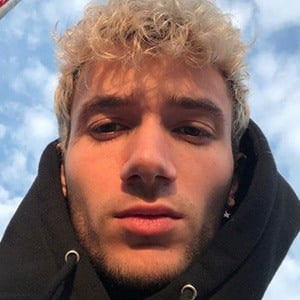 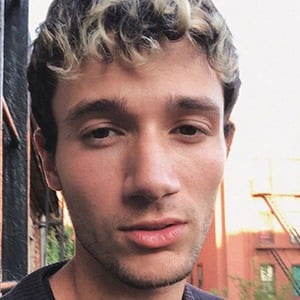 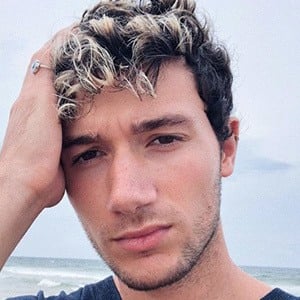 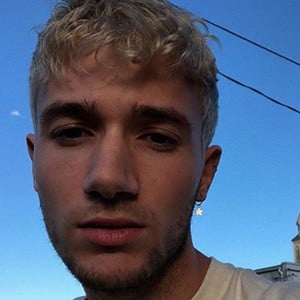 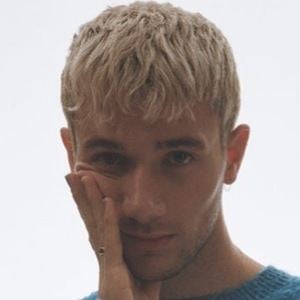 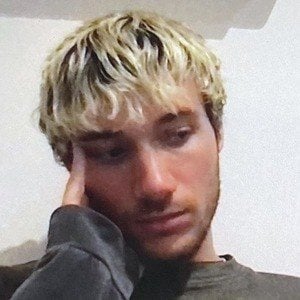 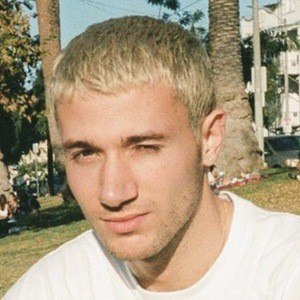 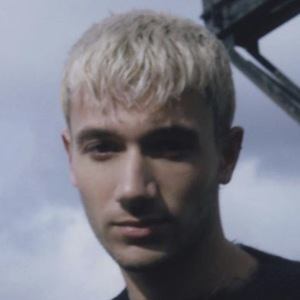 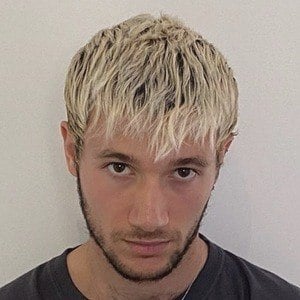 Indie pop artist and producer who became known as a member of 3OAK with members Daniel James and Benjamin O. Him and his band produce, write and record all their own music.

He started producing on Garageband in middle school. He played in a band called Foreshadows during high school.

He and his band members started 3OAK while in college.

He was born in Franklin Lakes, New Jersey. He studied premed at Colorado College.

He has cited rapper Jon Bellion as one of his biggest musical influences.

Jeremy Zucker Is A Member Of