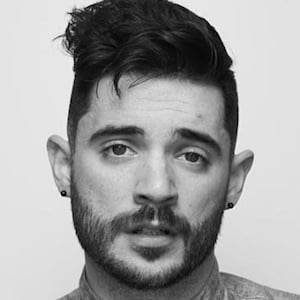 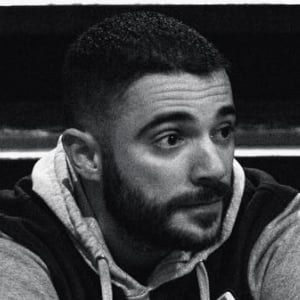 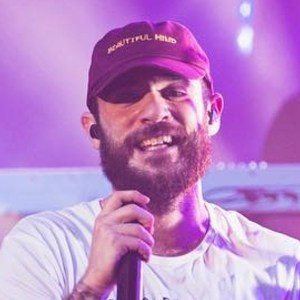 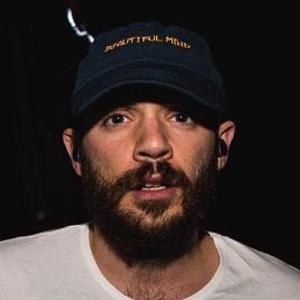 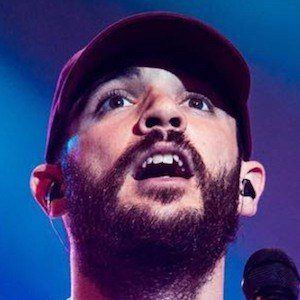 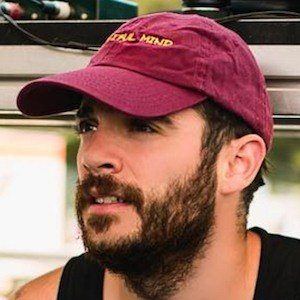 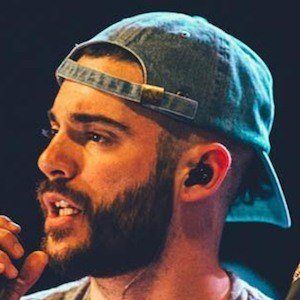 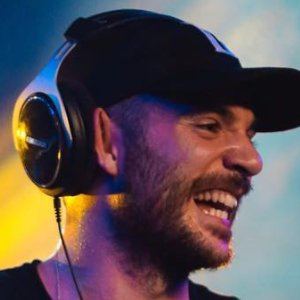 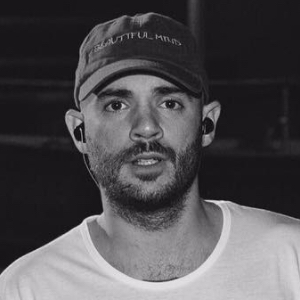 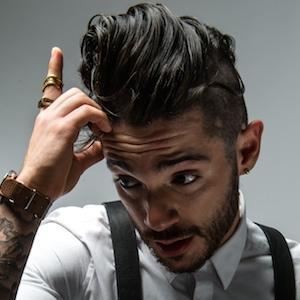 Singer, songwriter, and producer signed to Visionary Music Group who released the musically diverse projects Translation Through Speakers and The Separation, the latter of which gained a lot of attention online from sites like Complex and XXL.

He was getting into a taxi cab in New York City after a flight from London when his phone went crazy upon the release of Eminem's track "The Monster" ft. Rihanna, a song he wrote.

He got sick of being asked for generic records which inspired him to come out with his own unique voice.

He was born in Long Island, New York and grew up with sisters.

He wrote a song for Jason Derulo as well.

Jon Bellion Is A Member Of