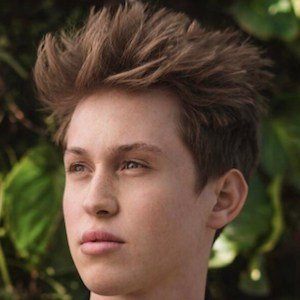 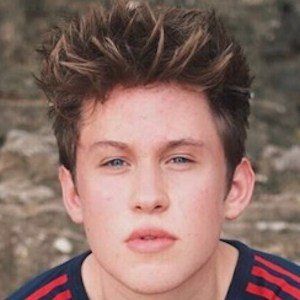 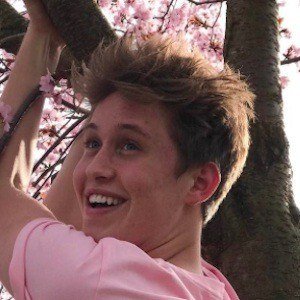 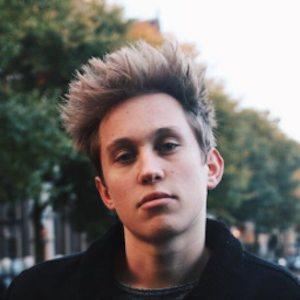 YouTube vlogger who is known for his self-titled channel. He has gained widespread popularity there for his challenge completions, personal vlog entries, and friend tags.

He has amassed more than 300,000 subscribers to his YouTube channel since its beginning. One of his most popular videos there, "IS HET WAAR?," has earned more than 100,000 total views.

He was born and raised in Arnhem, the Netherlands. In December 2018, he posted an Instagram photo with his new cat.

He has collaborated with fellow YouTuber Lise van Wijk.

Jeroen Van Holland Is A Member Of