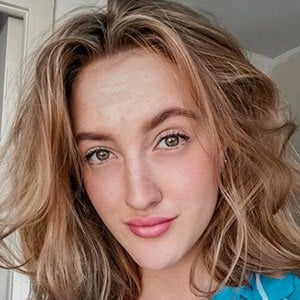 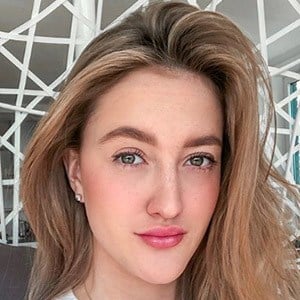 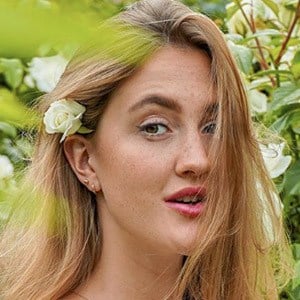 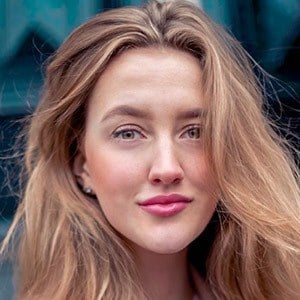 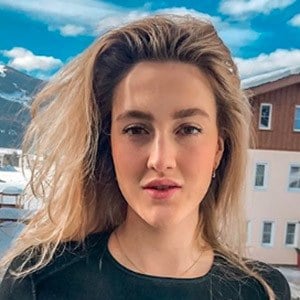 Dutch vlogger known for her self-titled channel. She has earned more than 130,000 subscribers posting tags, travel vlogs, and other videos about her everyday life.

In January 2016, she opened her YouTube channel and posted the debut video "INTRODUCTIEVIDEO."

She has a younger brother named Luc.

Lise van Wijk Is A Member Of