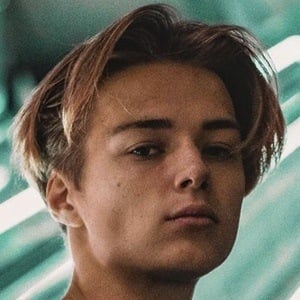 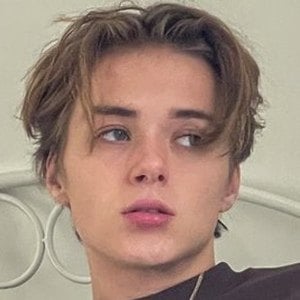 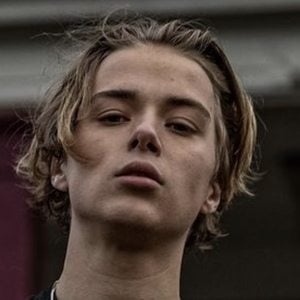 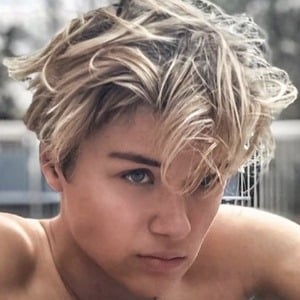 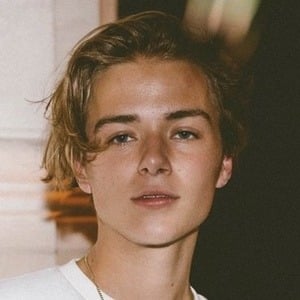 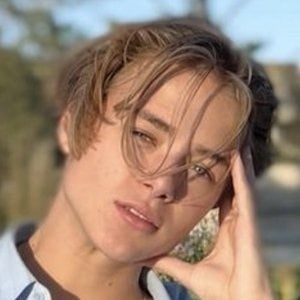 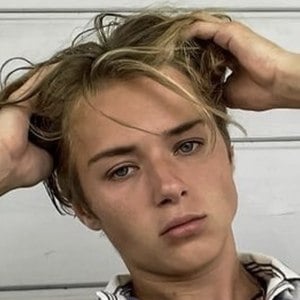 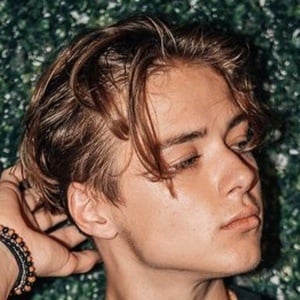 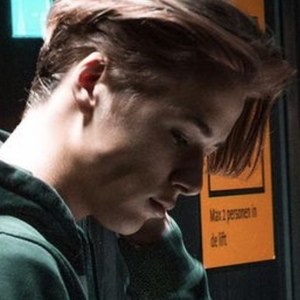 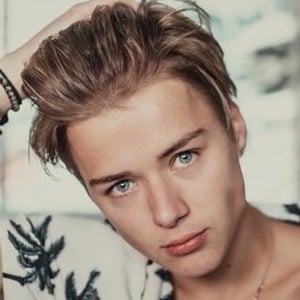 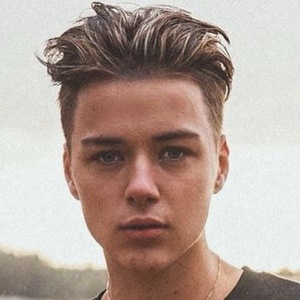 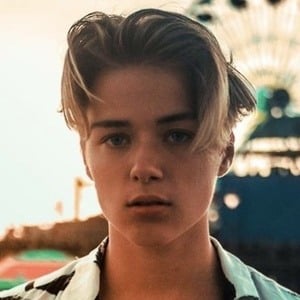 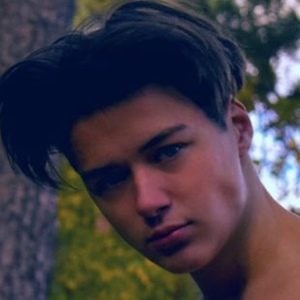 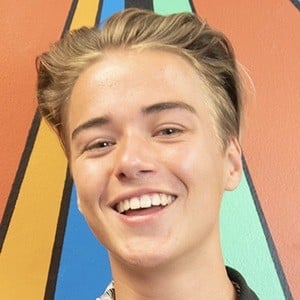 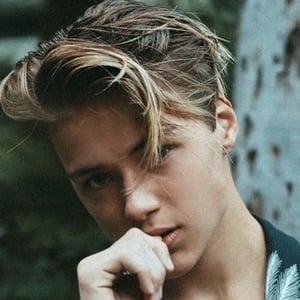 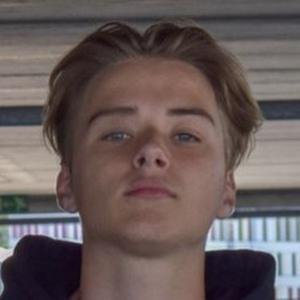 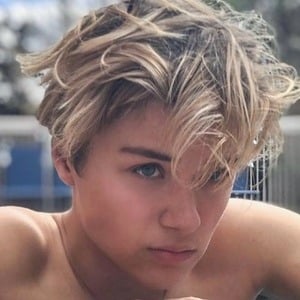 Social star best known for his markielucas TikTok account, where he posts lip-sync, comedy and dance videos for over 8 million fans. He was also one-half of Mark and Cas TikTok account.

His selfie and modeling pictures on Instagram brought in more than 950,000 followers to his markie account. In 2017, he became a member of the collaborative TikTok group The Creator Mansion.

He has lived in both the U.S. and the Netherlands. His brother Cas Werox comprises the other half of his joint account. They also have a sister named Carmen.

He has posted pictures to Instagram alongside his friend Jeremy Hutchins.