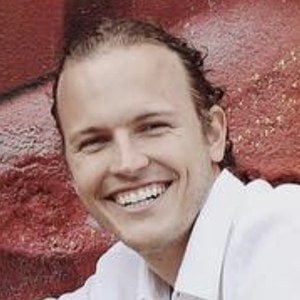 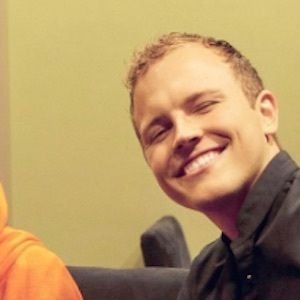 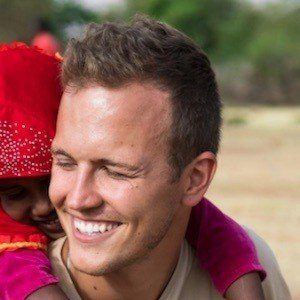 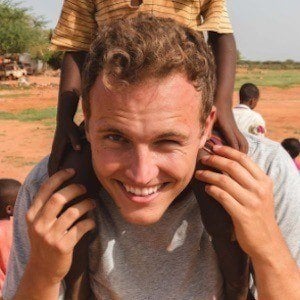 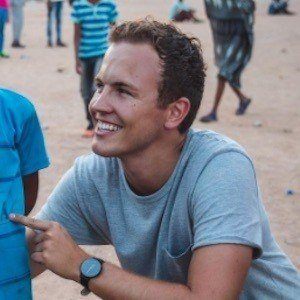 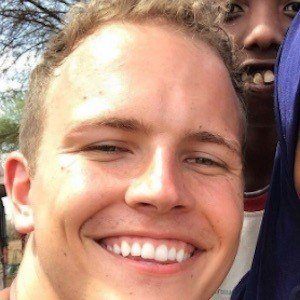 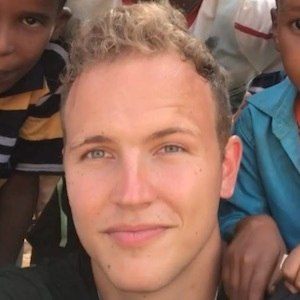 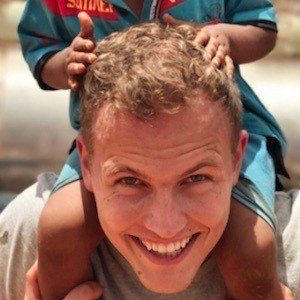 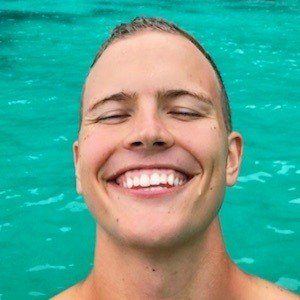 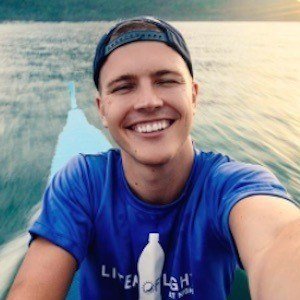 Co-founder of the mobile-first marketing agency and production house Grape Story. He was extremely popular on the app Vine, where he accumulated more than 8 million followers.

He dropped out of business school to officially start his life by moving to China, where he created his first start-up business.

He saw Vine as a tool to fulfill his ambitions and reach out to the world.

He has featured his mother and younger brother in his Instagram photos.

Jerome Jarre Is A Member Of